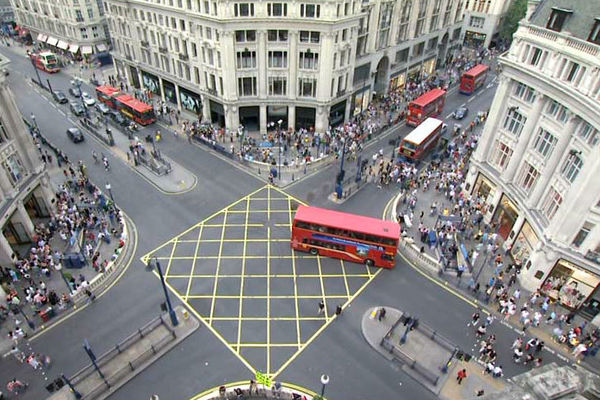 New business rate changes, which are set to come into force in 2017 and will see a rise of 80 per cent for retailers in the area will cause a 25 per cent reduction in profits, according to the The New West End Company (NWEC).

Yesterday saw a consultation open to discuss transitional relief strategies for businesses, aiming to ease the effects of the hike in rates.

However, a NWEC spokesperson said that the proposed strategies didn‘t go far enough to ensure there would be no damage to industry.

RELATED: London’s West End cashes in on the weak pound

“The suggested options will not lighten the burden and retailer profits will be hit by up to 25 per cent in a fragile post-Brexit economy, leading to reduced investment and job losses around the UK.

“We maintain that transitional relief should see any rate rise capped at 12.5 per cent, which would significantly ease the impact of the rise for businesses during an uncertain time.”

The company goes on to argue that the West End contributes billions in taxes to the economy each year and that they have already been denied rates that could compensate for the change, such as extended Sunday trading hours and.