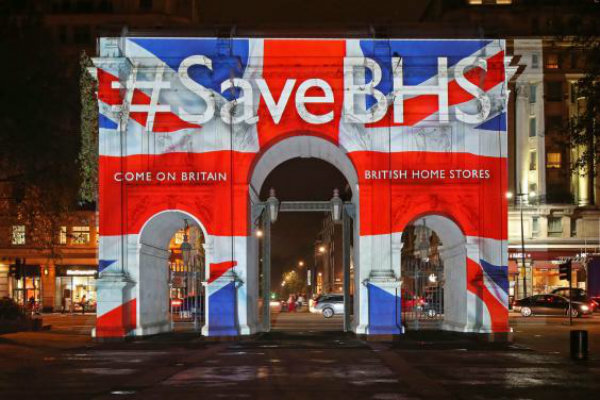 The Serious Fraud Office has intensified its investigation into the demise of BHS under the helm of Dominic Chappell.

According to the Guardian the SFO is focusing particularly on Chappell‘s Retail Aquistions firm during the period.

It has reportedly contacted both the administrators responsible for handling its collapse and individuals who were running the retailer and requested key documentation.

Although the SFO have not yet launched a formal investigation into Chappell and the fall of the company, this move raises the possibility of it doing so.

It is commonplace for the SFO to establish grounds for investigation before announcing it publicly.

Chappell has been accused of overseeing the “systematic plunder” of the company after buying it for just £1 from billionaire Sir Phillip Green.

Both parties have been accused doing well out of its demise, with Retail Acquisitions receiving £17 million before its collapse.

“The SFO confirms it is reviewing material in its possession,” a spokesperson told the Guardian.

“If the director considers there are reasonable grounds to suspect serious or complex fraud which meets his criteria, he will open a criminal investigation.”

Green has said he will “sort” the deficit and MP Frank Field has called on him to do so from his own pocket.

BHS has re-opened today under new management as an online only store selling homeware favorites from the department store‘s heyday, employing 84 of the original staff working on the website.

Strong August marks “continued growth across all sectors” for the quarter

WHSmith responds to criticism from MPs over hospital price outrage