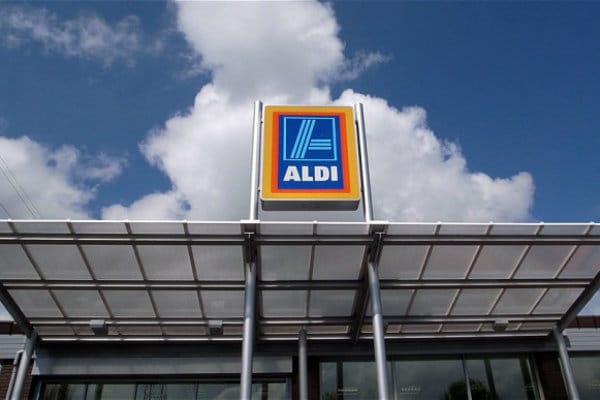 Millennial-led households are the fastest growing spenders on grocery shopping and are driving the growth of the discounters, according to new data released today.

Research by Nielsen Homescan found that although overall grocery spend in Britain increased 2.7 per cent year-on-year, spend among households where someone aged between 16-35 is the main shopper grew 7.9 per cent.

This figure was well ahead of the next fastest-growing spenders, households led by people aged 65-plus, which increased by three per cent.

“This is mainly due to millennials shopping more frequently and continuing to buy more per trip.

“This is down to the increasing number of local store formats which suit their ‘top-up‘ lifestyle – and can include spending more on food consumed outside the home – much more than the big weekly trip to a large out-of-town store.”

Asda has the strongest appeal with millennials – especially millennial families who allocate 17.1 per cent of their grocery spend to Asda compared to 11.4 per cent among the total population.

However, millennials are increasingly allocating spend to the discounters and bargain stores. For example, spend at Aldi increased a huge 46 per cent year-on-year – compared to a 19 per cent increase across all Aldi shoppers.

Meanwhile, millennial spend at Lidl had an uptick of 28 per cent – nearly twice the rate across all shoppers (15 per cent).

“However, it‘s important not to think of millennials as one homogenous group,” he said.

“For example, they‘ve also increased spend dramatically at M&S which has a large price difference to the discounters due a different product assortment.”

According to Nielsen, although London contains the most millennials due to the size of the city, the north of England has the highest proportion of them – led by Yorkshire where there are more than twice as many millennial households than in other parts of the UK.

“The media, retailers and marketers tend to have a picture of millennials as London-based hipsters shopping at Wholefoods,” Watkins said.

“However, they‘re driving growth at Asda and the discounters and have an overly strong presence in the north.

“Retailers need to look beyond labels and understand actual behaviour if they want to appeal to this crucial group more successfully.” 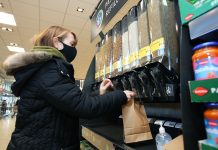