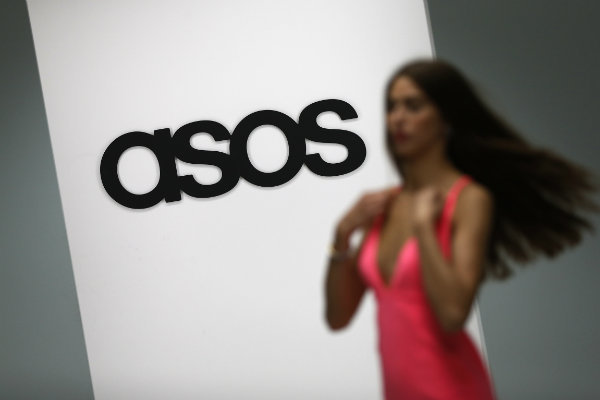 ASOS has told its staff it would make changes to its working practices after a BuzzFeed investigation revealed problems within its global distribution centre.

The online fashion retailer wrote to staff yesterday about changes it would make to their contracts amid widely-published allegations that current practices were exploitative.

Staff at its global distribution centre in Barnsley were allegedly told less than 24 hours after the investigation was published that changes would be made to shifts and the length of probation periods, according to Buzzfeed.

It is understood that changes to contracts had been under discussion for some time but action was taken after Ian Wright MP, chair of the business select committee looking into corporate governance and working conditions of large companies, announced ASOS would be included in the inquiry.

In its letter to staff, XPO – who run the warehouse for ASOS – encourages employees to raise any issues on the “colleague forum” and said that it had extended its notice period when informing staff when they required to work more or less hours in a shift, going from just five hours to a full 24.

Probation periods have also reportedly been reduced to three months instead of six. The new changes came into force from Sunday.

However, many issues from the investigation such as stringent security, pay docking and unrealistic KPIs are yet to be addressed by ASOS.