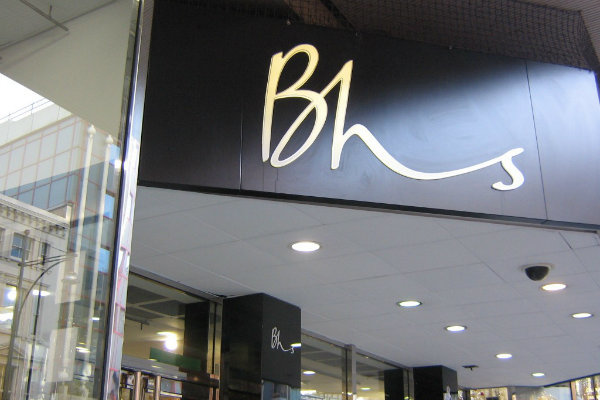 BHS international has announced ambitious plans to expand its operation across the globe.

The retailer‘s international arm is poised to expand into 10 new countries throughout Africa, the Middle East and Europe as its Qatari owners finalise deals with three franchise partners.

Al Mana group, who bought the BHS International brand shorrtly after the department store fell in to administration in April, announced its major expansion plans alongside plans to launch a new department store in Qatar.

“Under the new owners, we have ambitious plans to accelerate this growth, and working closely with new and existing franchise partners we are confident we can do this; since the new international business was formed in June, we have secured agreements with new partners in new territories, and are in discussions with many others,” BHS International managing director David Anderson said.

This follows Thursday’s parliamentary debate over ex-BHS owner Sir Philip Green in which MPs unanimously decided he should be stripped of his knighthood. They also called on the billionaire to make good on his promise to sort out the significant pensions deficit “quickly”.

BHS International has stressed it has no affiliations with Green or its most recent former owner, Dominic Chappell.

The group have said that in the coming weeks clothes kitchenware and dining ware would also be available.

“In the countries we operate in outside of the UK, visiting shopping malls and stores is very much a leisure and family activity,” Anderson added.

“Our franchise partners have made significant investment in their stores to ensure they provide an enjoyable shopping experience for their customers. We will help them build on this by providing a greater focus on market-specific products, and introducing new and exciting ranges.”