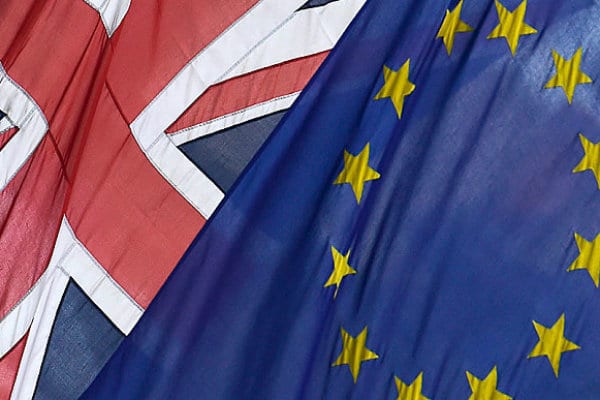 The British Retail Consortium (BRC) has warned the government that without a “good” Brexit, retailers and shoppers will suffer.

In a letter addressed to Secretary of State for International Trade Liam Fox, a key figure in Brexit negotiations, the BRC has pledged to work alongside the government to avoid “a disproportionately severe impact on retailers and their customers”.

According to the BRC, the government must establish trade deals ensuring import costs are kept to a minimum.

They added that the effects of defaulting to the World Trade Organisation‘s (WTO) rules following the activation of Article 50 means both retailers and consumers would suffer.

Under WTO rules the BRC have said that tariffs on food and clothing could rise sharply, with meat increasing by 27 per cent and clothing and footwear up to 16 per cent.

Another key point of the letter encourages the government to clarify what will happen to EU workers in regards to the law, stating that the 200,000 EU workers deserve to know they will be welcome here after Brexit.

“We will be supporting the government through this complex and difficult process, helping them analyse how increased cost pressures on retailers could mean higher shop prices and identifying any opportunities for new trade deals that could benefit consumers,” BRC chairman Richard Baker said.

“The retail industry is the UK‘s biggest importer and has huge experience of importing from every corner of the world.

“We will be engaged in a constructive dialogue with Government that will bring our experience to bear on the Brexit talks to the benefit of everyone in the UK.”

A campaign “Fair Brexit for Consumers” will follow this letter and is set to be officially announced later this week.