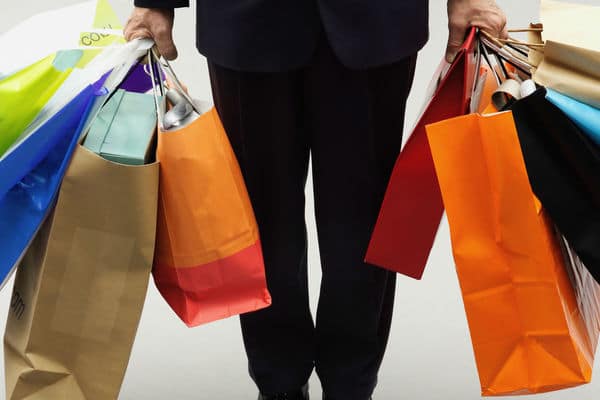 A new PricewaterhouseCoopers survey has indicated that consumers will remain confident about their disposable income over the next 12 months despite the aftershock of the Brexit vote.

The results show that following a slight dip in consumer confidence in the month following the EU referendum, the majority of consumers now expect to be better off in 12 months‘ time.

Across the UK, 19 per cent of respondents said they expected to be somewhat better off than last year compared to 15 per cent in July.

Meanwhile, six per cent expected to be much better off than last year compared to five per cent in July.

“More consumers expect to be better off next year rather than worse off, and this pattern is repeated throughout the country,” PwC director Kien Tan said.

Tan explains that Londoners were the most confident group surveyed, with 40 per cent of them feeling positive about their economic outlook.

“Our consumer confidence findings reflect the fact that employment remains high, many have benefitted from the introduction of National Living Wage, and cost inflation – for example due to exchange rate fluctuations – has yet to be reflected in shop prices,” Tan said.

“What is also interesting to see from the results is what people are considering to be their spending priorities; with 45 per cent saying that groceries will remain a top priority over the next 12 months followed closely by 35 per cent of those who said a main holiday remains high up on the list.

“In fact, more consumers are expecting to spend more on groceries and holidays rather than less, as they expect prices to rise following the EU referendum.”

The survey also questioned consumers on their spending habits ahead of the festive season, with fewer people expecting to buy presents on Black Friday this year – 13 per cent compared to 17 per cent last year.