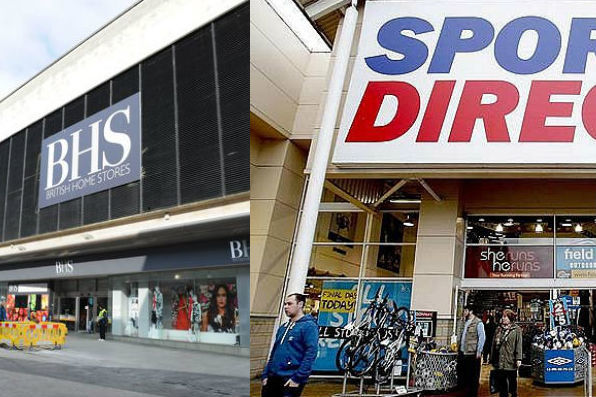 A national organisation that represents around seven million private sector employees has said businesses needed to manage their reputations better after the recent controversies at BHS and Sports Direct.

According to the Confederation of British Industry (CBI), which speaks for 190,000 businesses, firms were still facing a perception problem and trust needed to be rebuilt.

“We know there have been some real mistakes made, and I think we can all name some individuals recently, you know, when you see the story of BHS or we see what’s happened at Sports Direct,” CBI director general Carolyn Fairbairn said during a major business conference in London yesterday.

“I think we all can say that’s not what businesses stand for.”

Both Sports Direct and BHS have endured a tough year so far.

The latter went bust and shut down all of its stores in August, leaving 11,000 without jobs and a £571 million pension deficit.

Its two recent owners – Sir Philip Green and then Dominic Chappell – were also accused of poor corporate governance and for taking hundreds of millions of pounds worth of dividends when the retailer was struggling.

Meanwhile, Sports Direct has been in hot water for working conditions at its Shirebrook factory and its corporate governance practices.

The retailer’s boss Mike Ashley has been criticised heavily for ”Victorian” working practices, for using zero-hour contracts, and was interrogated by a panel of MPs in June where he confirmed that some staff were paid below the National Minimum Wage.

While Fairbairn highlighted that these mistakes were coming from a small minority of firms, she believes the other “99 per cent” of companies needed “to treat it as their problem, too”.

“We are going to have to see some changes in the way businesses talk about themselves,” the CBI chief said.

“We need to get better at telling the positive story.”

The Big 3: The new superpowers in food retail