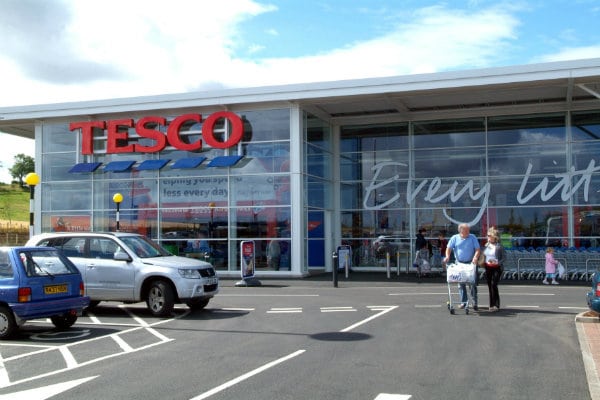 Tesco is facing a lawsuit on grounds of age and gender discrimination from employees who allege their wages have been cut for working weekends, bank holidays and evenings.

The group of employees, who joined the supermarket before 1999, are fighting the wage reduction introduced by the Big 4 grocer in July this year.

Tesco initially announced the changes in February after a period of consultation with trade union Usdaw and staff representatives.

The Big 4 grocer said a 3.1 per cent pay rise to £7.62 per hour made it one of the highest payers in the retail, although double time on Sunday and bank holidays were replaced with time and a half rates instead.

Despite this, lawyers from Leigh Day have written to Tesco demanding it fully discloses how many employees are affected by the decision.

The firm estimates the figure could be as high as 50,000 of Tesco‘s hourly paid staff – who are mostly over 40 years of age – that are affected.

The firm also argues that all staff employed prior to July 5, 1999 have seen their previous benefits reduced and that the imposed pay cut discriminates against certain groups of staff.

“These long-serving employees are especially angry that they only found out about the decision when news was leaked to the national press in January 2016,” said Paula Lee, the Leigh Day lawyer representing the group of employees.

“Tesco employs 380,000 people in the UK and the decision to impose pay cuts on long-serving employees is a bitter pill for our clients to swallow and we believe it is discriminatory.

“There seems to be growing trend amongst retailers to cut staff wages and use those savings across other areas of the business.

“It is the longer serving staff in these retail organisations who usually suffer. Understandably our clients feel their loyalty is being taken advantage of; that the employer knows they are unlikely to leave their jobs and in turn, that makes them feel vulnerable to further ‘no choice‘ pay cuts.”

In response to the allegations, a spokesperson for Tesco said: “Earlier this year we announced a pay increase of up to 3.1 per cent for colleagues working in our stores across the UK, in addition to a five per cent turnaround bonus.

“As part of the pay negotiations we also agreed to simplify premium payments to ensure a fair and consistent approach for all colleagues.

“The minority of colleagues who were negatively impacted by this change were supported with an agreed lump sum transition payment.”

Leigh Day warns that many more workers could come forward to take action against Tesco.

The firm‘s Employment and Discrimination Department is also representing employees in equal pay claims against Asda and Sainsbury‘s. 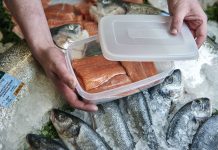