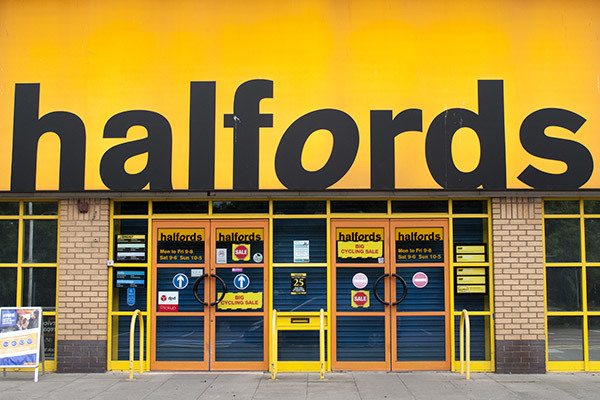 Halfords has reported financial woes amid sharp import price rises in the sector.

Bicycle and car part retailer Halfords recorded a 16 per cent drop in half-year profits, becoming the latest casualty of the devalued pound.

According to the UK brand, the price of imported goods had shot up by six million since the Brexit vote.

Despite further profit reductions due to heavy reductions on prices, Halfords has reassured investors it has plans in place to offset the price hikes and meet City forecasts in its full year profits.

“As an importer of goods, the sterling devaluation brings input cost headwinds for the group,” chief executive Jill McDonald said.

“However we do have a number of mitigation opportunities including working with suppliers, price, cost/process efficiencies and alternative product sourcing.”