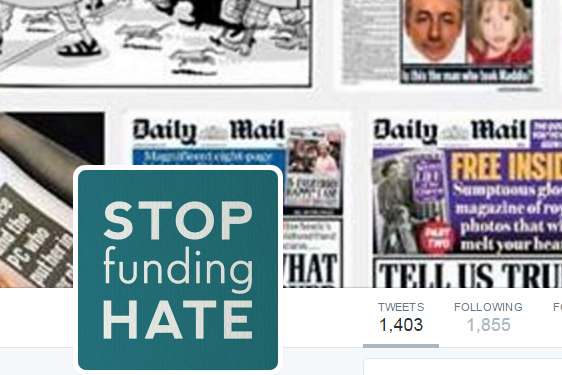 A social media campaign urging retailers to withdraw their advertising with three British tabloid newspapers has led to Lego confirming they would not make any future plans with the Daily Mail, while John Lewis has resisted.

The Stop Funding Hate campaign is urging companies – including many retailers such as Waitrose, DFS, Sainsbury‘s, Currys PC World, Tesco, The Co-op, Morrisons and Asda – to stop advertising with the Daily Mail, Daily Express and The Sun in light of controversial stories and front pages that were seen as divisive or racist.

Last weekend global toy brand Lego – which has shops all over the world including its recently-opened Leicester Square store in London – confirmed it has ended its promotional deal with the Daily Mail in response to the campaign.

Lego had previously been running free promotional give-aways up until Saturday, when it tweeted: “We have finished the agreement with the Daily Mail and are not planning any future promotional activity with the newspaper.”

Lego spokesperson Roar Rude Trangbaek said: “We spend a lot of time listening to what children have to say, and when parents and grandparents take the time to let us know how they feel, we always listen just as carefully.

“We will continuously do our very best to live up to the trust and faith that people all around the world show us every day.”

Meanwhile, John Lewis acknowledged the campaign but did not rule out they would stop their advertising.

Despite a mock video that “re-branded” John Lewis‘ famous Christmas advertisements, a spokesperson from the heritage department store said: “We fully appreciate the strength of feeling on this issue but we never make an editorial judgement on a particular newspaper,” a John Lewis spokesperson said in response to the campaign.

The other retailers targeted by Stop Funding Hate have not yet made any official response.

A spokesman said: “People are becoming more aware that the money they spend could end up supporting publications whose stories, language or portrayal of certain people fuels division. This urgently needs to be addressed. These headlines harm people.”