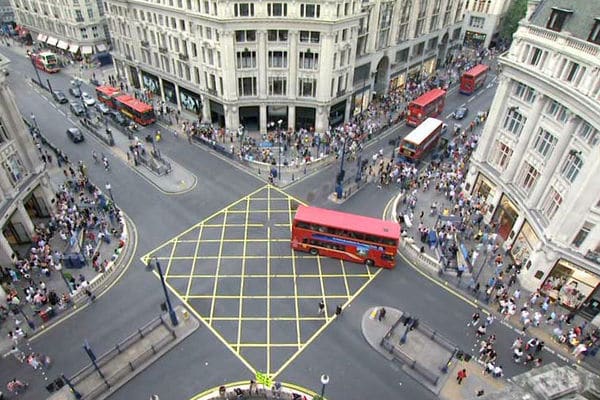 According to Savills, an international real estate firm with a speciality in retail, London took the top spot because of its underlying operational fundamentals related to retail spend and tourist flows.

The city‘s occupational costs were also 6.7 per cheaper than Paris.

Savills measured retailer “opportunity” for European cities based on the total number of standalone stores occupied by the top 10 global fashion brands or groups in a city relative to population and visitor numbers.

For international brands looking  to expand, Savills said this would suggest that competition may be less pronounced in London, but still dependent on the nature of their product offer and existing competition.

Further enhancing London‘s position on the top spot is how it overtook Paris with a record 19.8 million international tourists spending a total of â‚¬17.8 billion (£15.1 billion) in 2015/2016, according to Mastercard.

More recently, spending by overseas visitors in London received an added boost from the Brexit vote due to its impact on the value of the pound.

Based on a basket of luxury goods, which includes an iPad, Rolex watch and Chanel perfume, the average price for these items in London is now approximately 13 per cent lower than those in Paris.

As a result, London‘s West End saw a three per cent annual increase in retail sales in July 2016, the month immediately following the EU referendum.

“While this measure did not feed into the European Retail Destination Index, it does highlight the importance of visitor appeal in determining the attractiveness of a location to new international brands,” Savills retail research director Marie Hickey said.

“The revenue potential of London and its lower occupational costs suggest the profit margin offered by a store there may be greater than that of a similar store in Paris.

“This will enhance its appeal to new international entrants, hence its place at the top of our European Retail Destination Index.”