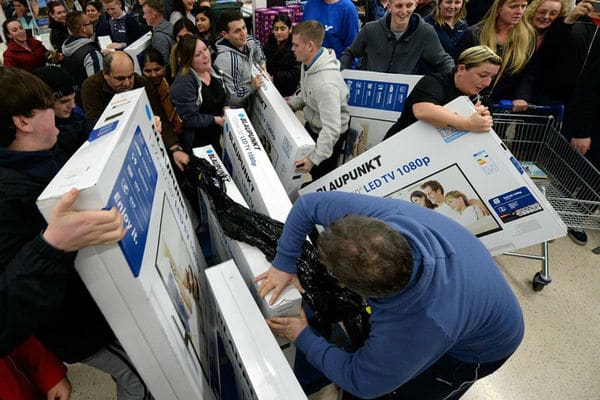 Black Friday deals could have actually been cheaper before or after the event, according to a new study by Which?

The consumer group conducted a study into home appliance companies Currys and AO, revealing that they may have inflated the “was” prices of products to entice shoppers.

The study followed the prices of 20 of the most popular electrical goods across major retailers including Amazon, AO, Argos, Currys and John Lewis.

AO were revealed to advertise a £200 saving on a Vax vacuum cleaner selling at £99, yet Which found that it was on sale the previous day for £69 and had an average price of £96.50 in the three months prior to the event.

Government guidelines state that the “was” price must be the most recent price an item has been sold at for 28 days or more. Which? has stated it has found numerous breaches of the pricing practices guidelines.

Curry‘s responded to the claims in The Guardian saying: “We comply fully with the PPG guidelines, displaying a clear date from when the ‘was‘ price was taken, allowing customers to make a fully informed decision.

“Currys offered thousands of deals on leading brands over Black Friday in 2015 and this year‘s event is set to be even bigger.”

AO also responded to the findings, telling The Guardian: “We work hard to ensure that any promotions we make are clear and take our obligations to consumers very seriously.

“The sheer scale of Black Friday‘s great offers means that these are planned up to 12 months in advance to maximise the value and service for our customers.

“That demands significant planning for a very fluid trading environment across hundreds of offers and we are always focused on offering the best price match promise all year and especially around Black Friday.” 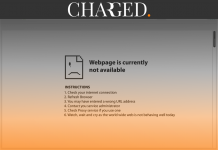