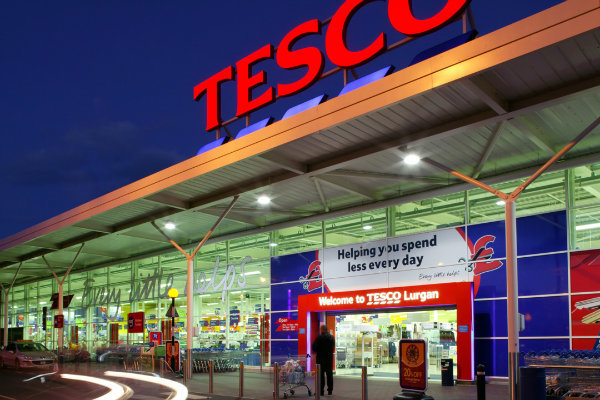 Former Tesco chief executive Philip Clarke will not face charges from the Serious Fraud Office (SFO) over the 2014 accounting scandal, according to his lawyer.

David Corker, who is representing Clarke, has said the SFO has informed his client that “following a thorough review of the evidence obtained… it has been decided not to initiate criminal proceedings on the grounds there is insufficient evidence to provide a realistic prospect of conviction” in the case.

In 2014, Tesco became embroiled in a scandal as Dave Lewis – who had just taken over the reins as chief executive at the time – confirmed it had previously overstated its profits by £263 million, which it later revised to £326 million.

As a result, the SFO launched an inquiry into the profit overstatement case in October 2014 and aside from Clarke, several other senior Tesco executives were interviewed over fraud.

While no charges will be laid on Clarke, the three other executives have been charged with one count of fraud and one count of false accounting each.

If found guilty, they could face up to 10 years in jail for fraud by abuse and a maximum of seven years for false accounting.

Tesco is also facing a £100 million legal threat by more than 125 shareholders, who allege the overstatement of earnings breached of the Financial Services and Markets Act.