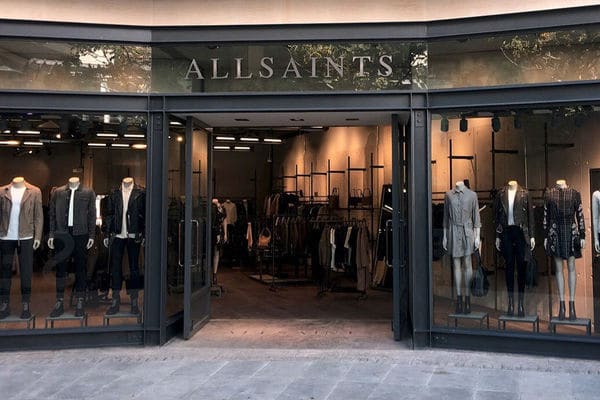 British fashion retailer AllSaints has continued its expansion in Latin America with the opening of its first standalone shop in Mexico last week.

The new store is opened in Antara shopping centre, located in Polanco in the heart of Mexico City.

The store, which takes up 2368sq ft, is designed with AllSaints‘ distinctive aesthetic and offers both menswear and womenswear.

The London-based retailer worked with Grupo Sordo Madaleno as its exclusive partner in Mexico to get the store up and running.

“Expansion in Latin America has always been an integral part to our growth strategy and we are thrilled to work with Group Sordo Madaleno on this venture,” AllSaints chief executive William Kim said.

While this is AllSaints‘ first standalone store in Latin America, it‘s not the first time it has established its presence there.

Last year, it partnered with Cencosud to open concessions Paris department stores in Peru and Chile.

Founded in 1994, AllSaints now has 220 directly-operated stores, franchises, concessions and outlets in 23 countries including the UK, Europe, North America, Asia and the Middle East.