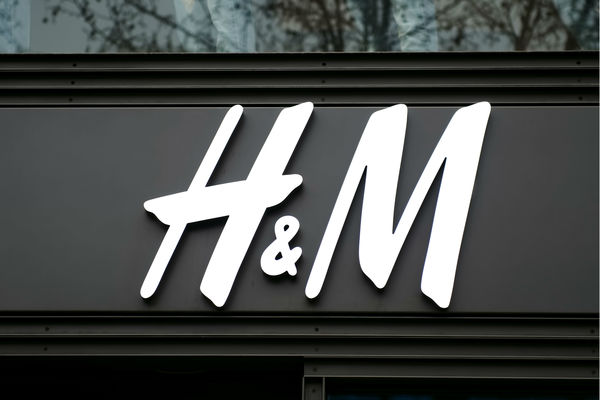 H &M has released its Christmas trading results posting a rise in sales, although coming well below analyst expectations.

The fast fashion giant posted a six per cent rise in sales throughout December, below the predicted rise of around nine per cent.

This marks the slowest rate of growth since September, with sales increases remaining flat at nine per cent throughout the October and November, in which its poor start was saved by a Black Friday rush.

Unseasonable weather has been blamed for the sluggish results with many analysts drawing comparisons with Zara‘s owner Inditex, the only clothing retailer larger than H&M, and its adaptive supply chain which allows for faster shifts in demand, rendering weather changes manageable.

Store openings are reportedly the driving force behind the growth in H&M’s sales, with the retailer now boasting a total estate of 4379 stores, up from 3957 the year before.

Full year results for the retailer are set to be released at the end of the month. 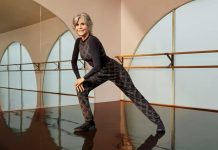 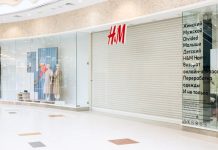