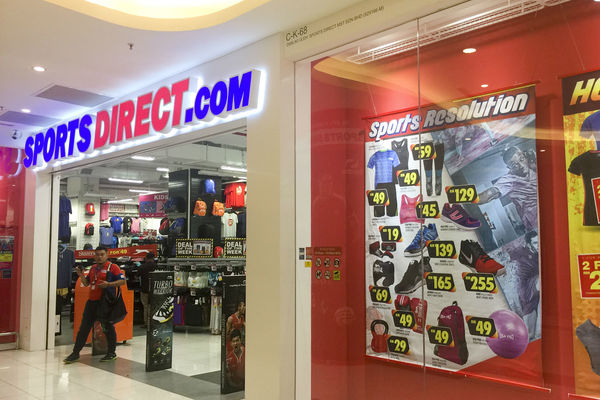 Sports Direct‘s Shirebrook warehouse has been embroiled in fresh controversy after two brothers were jailed for trafficking people to work there.

Nottingham-based brothers Krystian Markowski, 35, and Erwin Markowski, 38, employed a spotter in Poland to seek out vulnerable men, then approach them with the promise of work in the UK.

Upon arrival, the 18 men were told they would have work and accommodation, but their travel documents and bank accounts would be controlled by the Markowskis.

The court heard that the brothers made around £35,000 by taking the majority of the men‘s wages.

The brothers were sentenced to six years in prison under the Modern Slavery Act yesterday after a victim came forward to the police.

This will come as a fresh blow to Sports Direct, who is in the process of rebuilding its reputation after numerous public scandals in 2016 — including alleged “Victorian” working conditions at the same Shirebrook warehouse.

Workers‘ union Unite have called for a full-scale investigation into Transline, the agency responsible for hiring the men being exploited.

Speaking to the Guardian, Transline said the “two brothers have no association to Transline” and added that the firm had reported complaints of exploitation related to the case to the police.

“We have stringent and thorough checks in place on identities and bank and payment details to prevent this type of criminal activity, and find any instances deplorable and cruel,” Transline stated.

Sports Direct said: “We welcome the conviction of these two individuals, who were brought to justice after being reported to police by the Transline agency and Sports Direct in February 2016.

“It sends a clear message that we will not tolerate these kinds of behaviour.”