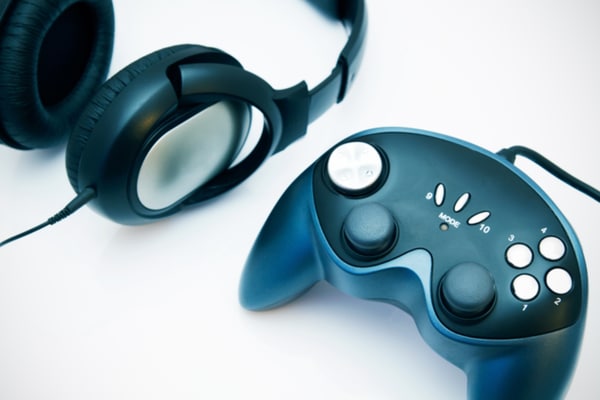 There may be a resurgence in vinyl sales but new figures show that this is not doing enough for the entertainment retail sector, which experienced a tough Christmas.

The latest data on the physical entertainment market from Kantar Worldpanel has revealed a tough fourth quarter with a decline of 7.8 per cent across music, video and gaming in the 12 weeks to December 18.

Music and video both witnessed double digit declines, with sales falling by 11 per cent and 12 per cent respectively, while gaming was down by 2.7 per cent.

Of the major retailers that fall under the physical entertainment market, Argos made the strongest gains after increasing its market share by 2.8 percentage points to 9.9 per cent.

Meanwhile, Game suffered the biggest market share decline – its 27.4 per cent share is the lowest it has been since 2014.

Kantar said around one million fewer shoppers bought physical entertainment products as gifts during the Christmas trading quarter, which equates to about £31 million of lost sales.

It was also the first Christmas in five years to not feature an artist album in the top 10 most popular entertainment gifts, with the FIFA 17 video game being the chart winner.

“Albums like Adele‘s 25 can be worth more than 10 per cent of the market in one quarter alone and with no major albums this period, music sales have taken a hit.

“There‘s already a lot of hype around Ed Sheeran‘s upcoming album release in March so we can expect a clear boost to the market.”

Keenan added that was “vital” that entertainment retailers thought creatively about how to use their stores as a platform to promote online gifting.

In gaming, Tesco‘s share of 14.3% was enough to move it ahead of Amazon – the first time it has led the online giant over Christmas since 2012, while Asda made gains in games and video following two years of declining fourth quarter share.

“The increasing competition in gaming has had repercussions for Game, which suffered the biggest market share decline of any major retailer this quarter,” Keenan said.

“March‘s Nintendo Switch launch will be critical for Game if it is to regain its losses but it will continue to face strong competition from Argos, currently the number one retailer for Nintendo games.”