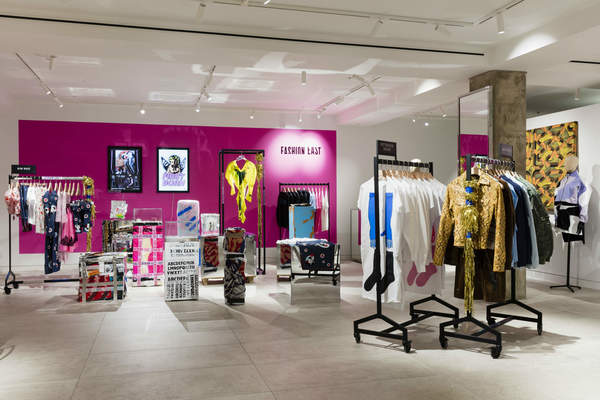 Selfridges in London has opened a brand new store-in-store dedicated to Fashion East, the British non-profit organisation that provides up-and-coming designers with a platform to showcase their work.

The concession launched earlier this month in Selfridges’ Designer Studio and will run until the end of March.

It will stock exclusive items for the project from past and present alumni of Fashion East including Craig Green, Ashley Williams, Charles Jeffrey, Richard Malone, Caitlin Price and Mimi Wade.

“It‘s a massive buzz and privilege to be calling Selfridges home for a few months,” Fashion East founder and director Lulu Kennedy said.

“We look forward to our first retail venture and showing off our gorgeous alumni in such a brilliant fresh space.

“You only have to walk around the fashion floors of Selfridges to see the amazing success and influence of Fashion East.

“Selfridges buying director Sebastian Manes added: “Having a Fashion East Store in Selfridges where a real cross section of the Fashion East family are represented feels like a natural thing to do.” 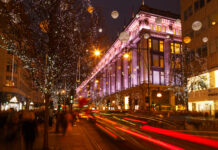 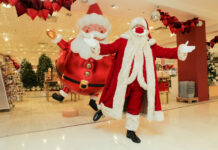 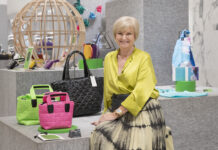 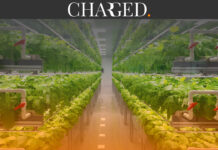