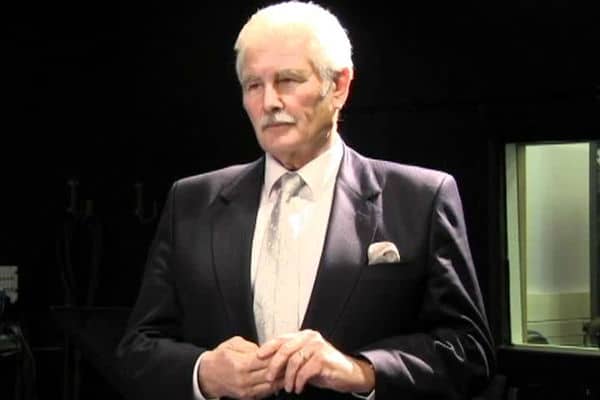 Sports Direct‘s Keith Hellawell has come under renewed pressure to step down as chairman after Aberdeen Asset Management and Institutional Shareholder Services (ISS) spearhead a vote against his re-election.

Hellawell is up for re-election this week after new rules were enforced to give shareholders a stronger voice.

Despite this, it is likely Hellawell will be saved by founder Mike Ashley‘s 55 per cent stake, as his vote represents the majority share. The vote will be held on January 5.

This follows a continual barrage of crticism by both the media and company shareholders who are unhappy with the corporate governance of the sportswear retailer.

Aberdeen Asset Management‘s head of corporate governance Paul Lee said: “Though we welcome the positive progress the company has made over the last three months we remain deeply concerned about its governance. We are therefore again opposing the election of Mr Hellawell.”

READ MORE: Sports Direct to hold second vote on future of its chairman

An ISS spokesperson added: “As chairman, Keith Hellawell has overseen a period of serious operational, governance, and risk oversight concerns which have materially affected the company’s outlook and damaged shareholder value. As such, and in light of all of the above factors, his re-election does not warrant support at this time.

“In line with the recommendation issued ahead of the AGM, a vote against the re-election of the chairman remains warranted.”

Before the company‘s controversial annual general meeting in September last year, where the pair had to face harsh questioning from journalists and shareholders, it was revealed that Hellawell had resigned, but Ashley refused his resignation letter and convinced him to oversee improvements.

It was agreed that should he be voted out again at the next AGM in September this year, he would be replaced.