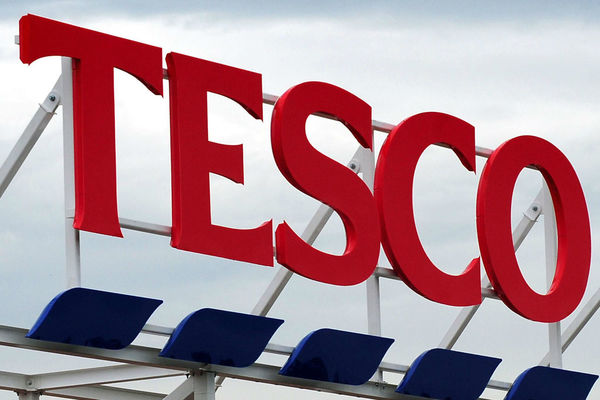 Following a social media outcry over two shoppers criticised for wearing pyjamas as they did their grocery shopping, Tesco has branded the ordeal “not a big issue” in a statement to the BBC.

Chris Cooke from Salford took a picture of the two shoppers and posted it to the retailer‘s website asking them to refuse service to shoppers dressed in nightwear.

The comment, which was subsequently deleted, said: “It’s bloody disgusting. This was at 7pm last night at Tesco Salford store and I have seen other people dressed similar on a regular basis.’

“I mean who doesn’t have the time to get changed and go shopping.”

In response, the country‘s biggest supermarket wrote: “Many of our customers have told us that they feel uncomfortable when they see other shoppers wearing unsuitable clothing in our stores and we do try to find a balance that everyone is happy with.”

It went on to say that there was no dress code for their stores, and staff used common sense to determine what was inappropriate.

A backlash of comments erupted on social media on both sides of the fence, with as many customers urging the retailer to enforce a ban on nightwear as there were claiming it was absurd.

So Tesco managers can ban people who shop in their pyjamas. Good. Have a wash and get dressed you lazy bums

One shopper commented: “Dear Tesco, please can you put a rule in place that people like (Cook) will not be served in your stores, I for one find it uncomfortable to have to shop alongside people who spend their time taking photographs of strangers minding their own business rather than just ignoring things that do not affect them in any way, and have seen other people making complaints on a similar basis.

“I mean who doesn’t have the time to just ignore these women and carry on shopping.” 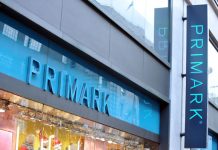