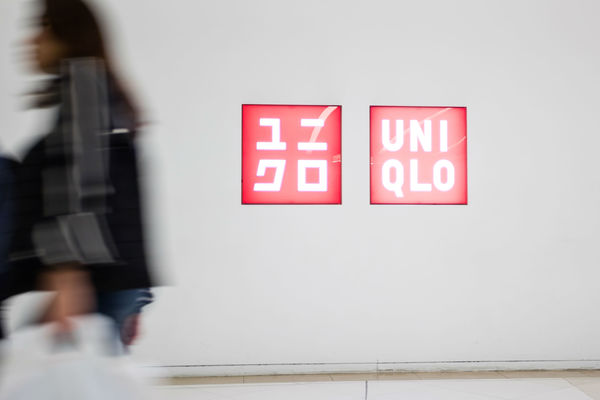 The Japanese parent company of Uniqlo has recorded a surge in profits in its first quarterly update.

Fast Retailing said its operating profit in the quarter to November last year went up by 16.7 per cent to 88.5 billion Japanese yen (£6.35 million), while profit before taxes increased 34.2 per cent and profit attributable to owners of the parent soared by 45.1 per cent.

Fast Retailing said revenue in local-currency rose in all areas and performances from Uniqlo Greater China and Uniqlo Southeast Asia & Oceania were strong, while Uniqlo USA loss declined during the first quarter.