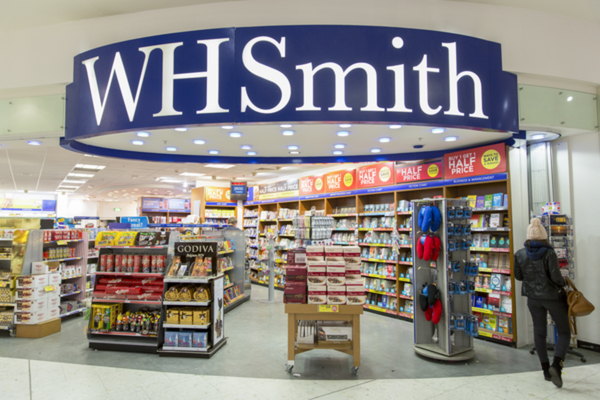 WH Smith has boosted its forecast for full year profits after a Christmas sales uptick in its travel arm.

Sales at the retailer’s travel arm, which includes shops in service stations and airports, rose by five per cent in the 21 weeks to January 21.

This rise was tarnished by weaker results in high street shops, posting a three per cent drop in sales, meaning sales for the group overall were up just one per cent on a like-for-like basis.

The decline in high street sales was ascribed to a unusually strong prior year in which the adult colouring craze was in full swing.

Chief executive Stephen Clarke said its strong travel sales were “driven by ongoing investment in the business and continued growth in passenger numbers – particularly in our airport stores over the Christmas holiday period”.

“As a result of the performance in travel we expect group profit growth for the year to be slightly ahead of plan,” he said.

Clarke added that Brexit worries were not impacting the retailer‘s predictions of growth.

“While there is some uncertainty in the broader economic environment, we remain confident that the group is well positioned for the year ahead as we continue to focus on profitable growth, cash generation and investing in new opportunities,” he said.