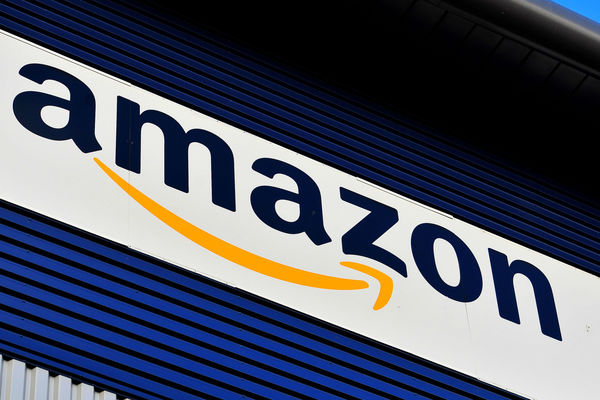 Amazon is reportedly on the hunt for physical shop space in central London as it aims to introduce its checkout-free grocery chain in the capital.

According to The Times, a source stated that around a dozen prospective sites have been scouted by the online retail giant, with plans to expand its Amazon Go offering into the UK.

Testing of its revolutionary grocery store has started in the US close to the company‘s Seattle base.

Only Amazon staff can currently use the service, in which items are recorded using sensors and customers’ Amazon accounts are charged directly, bypassing the need for a checkout process.

It is thought the pilot store will open its doors to the public in the next few months.

Late last year Amazon registered its Amazon Go trademark in the UK, sparking panic among established grocery retailers who could now have another source of stiff competition.

AmazonFresh and discounters Aldi and Lidl have already challenged the dominance of the Big 4, despite Tesco and Sainsbury‘s both recently reinforcing their authority on the industry with large mergers, ongoing price wars and innovative competitors leave industry market share in a state of fluctuation.