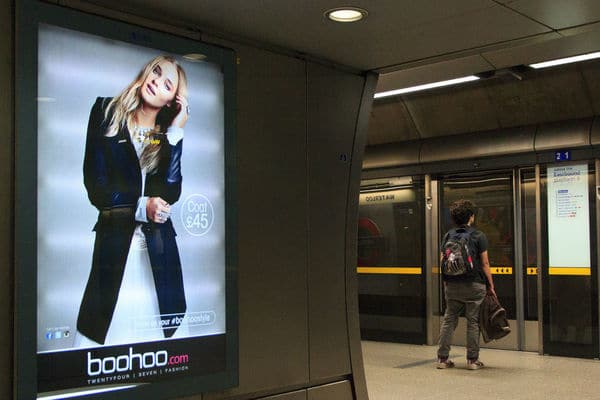 Boohoo has hailed strong trading since its last results in January, leading to high expectations for its profits.

The online fashion retailer has stated in a trading update before its preliminary results in April that it anticipates profits will be at the forefront of its “previously guided range”.

Following promising sales in the beginning of 2017, it now expected revenue growth for the 12 months to February 28 to by around 50 per cent, up from previous predictions of 46 and 48 per cent.

Factoring in its recent purchase of PrettyLittleThing.com in January, Boohoo’s EBITDA is expected to be around 12 per cent, at the high end of previous estimates.

Meanwhile, the £16 million acquisition of struggling US retailer Nasty Gal has reached its final stages with plans to consolidate the company completely by March 1. 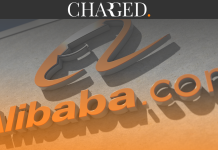