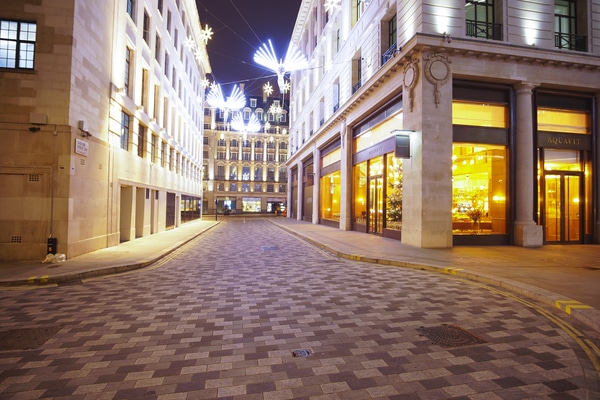 An alliance of influential trade organisations have signed a letter which urges the government to scrap its business rates reforms.

In the letter, the British Retail Consortium (BRC) along with 12 other trade groups – such as the Confederation of British Industry and the Federation of Small Businesses – urge the government to reconsider proposals to the appeals process that could make it more difficult for firms to challenge unfair increases in their business rates.

The letter also said retailers wishing to appeal against a decision to hike their rates could only do so in limited circumstances under a proposed amendment, which means “businesses could fail to gain backdated reductions in rates even if a reduction in rates was found to be justified”.

“Given the growing burden of business rates, it is essential that each ratepayer pays its fair share,” BRC chief executive Helen Dickinson said.

“However, the plans for the new appeals process would mean that a business rates valuation determined to be inaccurate by the independent Valuation Tribunal for England would only be corrected if it is deemed ‘outside the bounds of reasonable professional judgment’.

“This would be unfair to ratepayers and create additional uncertainty for local government.

“Instead, a collaborative working relationship between the Valuation Office Agency and ratepayers, where information and evidence can be shared and appeals avoided, should be sought.”

A Government spokesman responding to the joint letter said: “These claims are simply false. We are not preventing anyone from appealing their bills, or setting any margin of error for appeals being heard.

“We’re reforming the appeals process to make it easier for businesses to check, challenge and appeal their bills, while at the same time generous business rate reliefs mean thousands more businesses are seeing a reduction.

The news comes as the war of words intensifies over the business rates, which as seen the government, including the Treasury, defend the proposals despite vocal opposition from other organisations such as the Institute of Directors and even “Queen of Shops” Mary Portas.