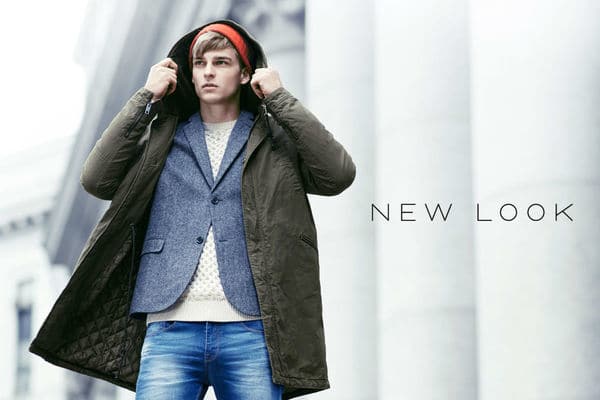 The landmark opening comes after New Look started to roll out standalone menswear stores in August 2015 and at the end of that year, the company poached Christopher Englinde from H&M to be its menswear director.

Before the roll out, New Look only offered menswear in larger stores or those in prime areas.

“Menswear is a key strategic priority for New Look, and the opening of menswear standalone stores represents a natural next step for us,” chief creative officer Roger Wightman said.

“We are very proud of the improvements made to our offer over the past two years – the opening of menswear standalone stores will allow us to more fully showcase the enhanced quality of our product ranges.”

This news follows the three-fold upsize of JD Sports to an 8500 sq ft store at Frenchgate.