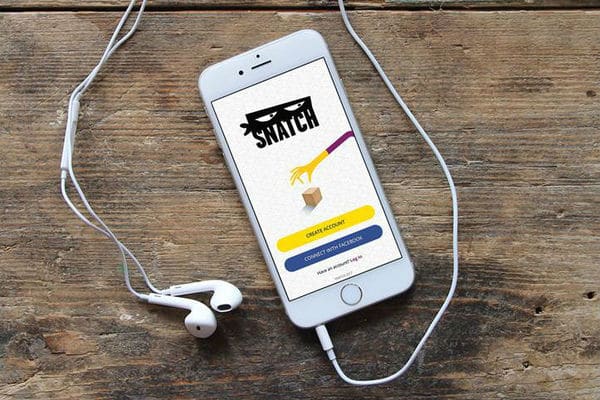 Topshop and Topman are among the first 25 high street and consumer brands that have signed up to be part of the new Snatch app, a Pokemon Go-style smartphone game that puts players through virtual treasure hunts for physical prizes.

The augmented reality game, which is currently available on Apple and Android app stores, is expected to attract more retailers after grocery supplier giant Unilever made an undisclosed investment of a six-figure sum for a minority stake in the start-up business that runs the app.

Snatch, which has been in development for two years, makes players use a map to search for parcels that they can collect via augmented reality — when digital images are overlaid on to the real world on their smartphone screen.

The game involves defending a virtual parcel for six hours from other players who can try to snatch it, after which the winner can pick up a physical parcel from a nearby location as a prize.

The retailers that sign up to the app can target consumers with its own offers as a way to stoke interest in their brands and products.

There are £15 million worth of prizes, including a year of university fees, and the team behind the app is aiming to reach 100,000 users by the end of March.

The other brands that have signed up to Snatch so far include Rock Pamper Scissors beauty salons, Just Eat, Pizza Hut and Now TV, the digital television service.

“People, particularly millennials, don‘t want to be advertised to any more — they want to be in charge,” Snatch founder Joe Martin said.

“It‘s a game, it‘s excitement and by the end of it, ownership between the user and the actual product is created. If they like the product after using it, they‘ll go out and buy it.” 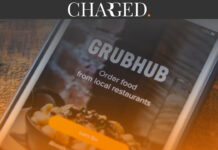 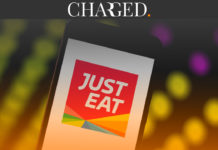 Just Eat and Takeaway.com given approval for £6bn merger just days after Deliveroo and Amazon tie-up 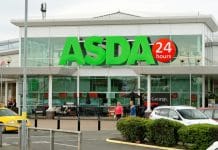