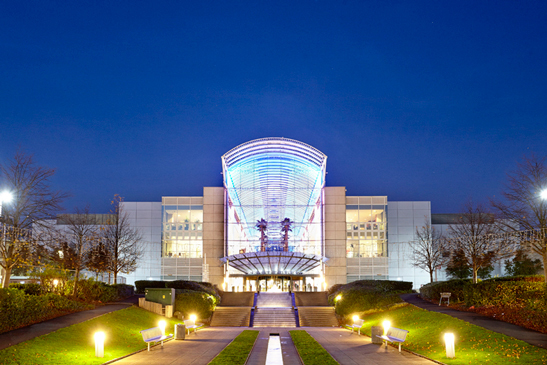 An Intu shopping centre near Bristol has become the focus of a government inquiry following concerns over the effects it will have on local businesses, according to the BBC.

The Mall at Cribbs Causeway has seen plans to expand by 50 per cent halted by the government, amid fears that added traffic would cause havoc in neighbouring towns, and local retailers would lose customers.

Originally approved last year, the expansion to the Intu, M&G Real Estate and JT Bayliss property would have cost £300 million, adding significant retail, leisure and restaurant space to the complex.

The secretary of state will now decide whether the expansion, which Weston-super Mare MP John Penrose believes would take around 8.3 per cent of trade away from local businesses, will go ahead.

South Gloucestershire Council has stated they “remain optimistic” the expansion would go ahead.