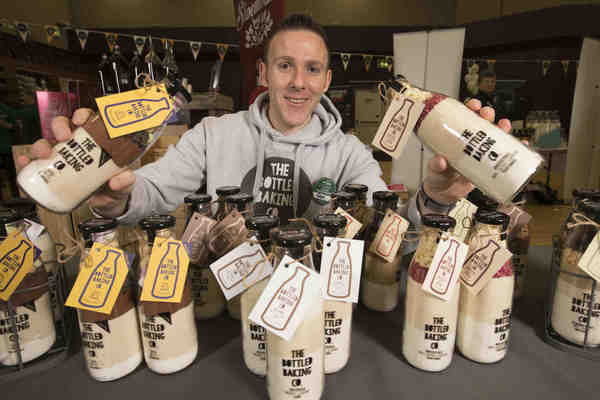 Over 500 independent food producers have signed up to Morrisons‘ search for local and British food two weeks after it opened.

A number of these would-be suppliers showcased their products to Morrisons‘ buyers, customers and store colleagues at the first selection event in Yorkshire earlier this week.

The range, many from small or family businesses, included cheeses, milk, pork, craft gin, as well as innovative products like natural fruit vinegars and gluten-free pies and pasties.

Morrions will hold 10 more regional events in its bid to bring a new crop of growers, producers, and farmers to the market this summer. The next event will take place in Grimsargh Village Hall in Lancashire in early April.

Morrisons said it has been “inundated” by entries from food brands that have responded to the grocery retailer‘s call for more British food makers in all 491 of its stores.

The search was also started after a report revealed that the UK exports £18 billion of food compared to £39 billon of imports, highlighting the potential benefits of putting more British produce on supermarket shelves.

Morrisons hopes to add 200 new British suppliers to its range in 2017 alone.

“It‘s been a promising start to our nationwide search. We‘ve been impressed by the quality and innovation of the foodmakers who have applied,” Morrisons food quality expert Richard Jones said.

“We hope to give many of these foodmakers an opportunity to grow their businesses and give our customers the opportunity to buy even more food made in their communities.”