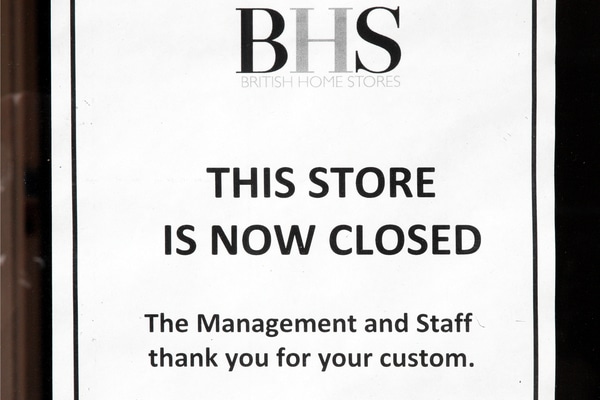 The Pensions Regulator plans to make “significant efforts” to pursue other cases so as to ensure a case like that of BHS and its £571 million pension deficit did not happen again.

In a letter to the work and pensions committee chairman Frank Field MP, the regulator‘s chief executive Lesley Titcomb also said they wanted to be more nimble and use a wider range of powers when it could.

The news comes as Arcadia boss Sir Philip Green – who owned BHS for 15 years before selling it to Dominic Chappell in March 2015 – made a personal contribution of up to £363 million to settle his end of the bargain on the BHS pension schemes this week, providing relief for around 20,000 pensioners after months of uncertainty since the department store chain collapsed in April last year.

While the work and pensions committee welcomed the out-of-court settlement between Green and the Pensions Regulator over the BHS pension fund deficit, it said that had the regulator been ”nimbler, more assertive and more pro-active regulator, it might never have been necessary to get to this stage”.

Field said: “We welcome the regulator‘s acknowledgement of its need to change, which comes just as the government has published the green paper taking forward our proposals for reform.

“What is vital now is that the regulator follows up these promises of change with firm and sustained action.”

Yesterday, business committee chairman Iain Wright told the BBC that Green‘s contribution did not guarantee his knighthood would be safeguarded.

He said it “doesn’t wipe the stains from his reputation clean” and the “devil is in the detail”.

Field had also warned that the BHS saga was far from being fully resolved.

Both Wright and Field had led questioning of Green over the sale of the chain to Chappell for £1, a former bankrupt, and its eventual collapse. 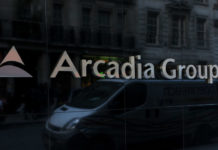