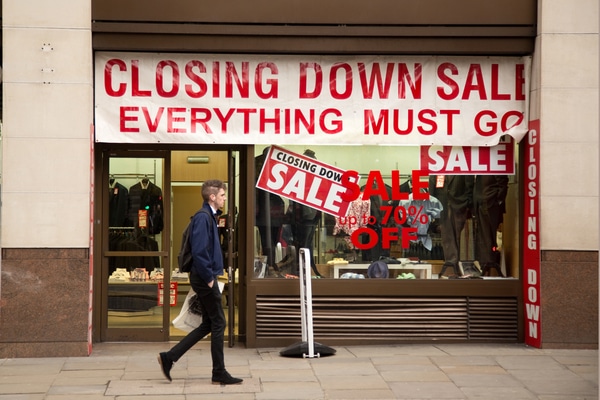 British retailers are facing the “perfect storm” in 2017, according to a new study from business advisory firm Deloitte.

Five major issues have been identified in a recent report The Retail Profitability Challenge, which could see profit margins drop by three and five per cent.

These include increasing staffing costs due to minimum wage and apprenticeship levy increases, rising rents and property taxes, rising fuel costs, higher pensions costs due to the falling GILT yields, and the drop in the value of the sterling.

“The retail industry is undoubtedly going through a period of unprecedented change, and profit margins have never been under greater pressure,” Deloitte head of retail Ian Geddes said.

“Successful retailers in 2017 are likely to be those that concentrate on genuine customer engagement, differentiation and innovation while improving productivity and keeping a laser-focus on reducing costs.

“In particular, it is likely that the evolution of the retail industry will see more specialisation in the market – our research has found that the most clearly differentiated retailers are often the most profitable.”

Deloitte pointed to the fact that the decrease in profit margins coincides with the swift introduction of ecommerce in the last 10 years, now accounting for almost a fifth of overall retail sales. 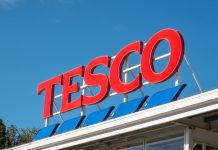 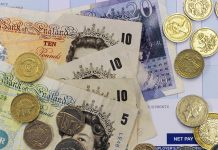