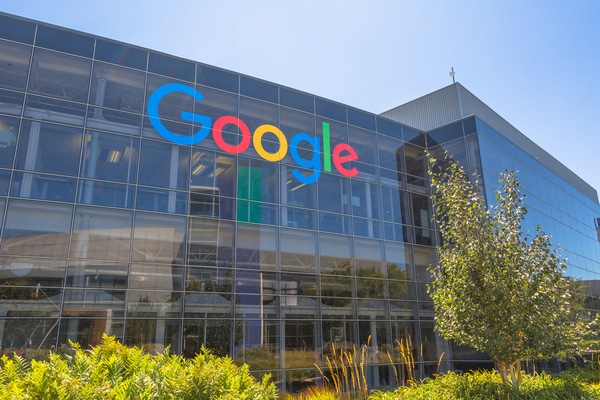 Several other retailers have joined the ranks of prominent UK companies that have pulled their advertising with Google and YouTube over ads appearing alongside content that incited hate.

Marks & Spencer and Tesco were the first retailers to suspend their advertising with the tech giants, after an investigation in The Times revealed that ads were appearing alongside extremist content on YouTube and Google’s display ad network.

Since then, Sainsbury‘s and Argos have pulled their ads, along with recognisable high street names such as McDonald‘s, Lloyd‘s Bank, HSBC and the RBS.

Food manufacturers Heinz, cosmetics giant L‘Oreal, the BBS and even the government have also suspended their advertising with Google, which is also the parent company of YouTube.

According to The Times, suspended advertising amounted to hundreds of millions of dollars. The UK government‘s ad spend alone is estimated to be worth £60 million.

Google has since apologised for the major glitch, and said it increase its efforts to block ads on “hateful, offensive and derogatory” videos.

It also announced tougher ad policies, increased control for marketers, and said it would grow its capacity to police and review offensive content with a hiring spree.

Despite this, the corporate ad boycott continues to spread – major US firms have no joined the campaign – and threatens to leave a huge dent in Google‘s ad revenue.