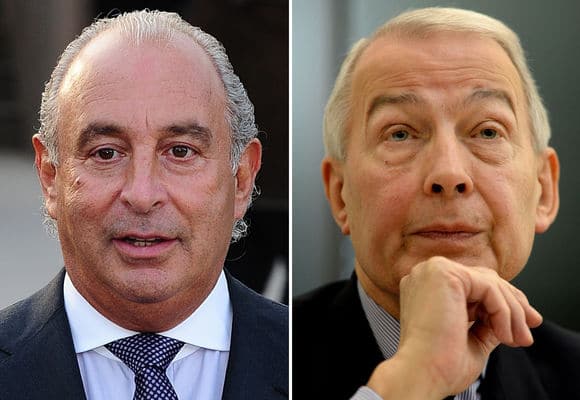 This has been criticised by chairman of the Work and Pensions Committee, Frank Field, as it was revealed that £15 million would return to Green‘s pocket if 90 per cent of pensioners accept the lump sum instead of annuity.

“I hope Sir Philip will recycle any refund back into the scheme as BHS pensioners will still be facing cuts in the benefits for which they paid,” Field said.

It has also been revealed that under Green‘s deal, former BHS executives would not see their benefits capped as they would have done if the scheme had fallen to the Pension Protection Fund (PPF).

Field added: “It is also clear that Sir Philip prioritised his loyal senior managers, who have had the PPF cap on high pension benefits completely removed.

“Those who do far less well out of the settlement are the ordinary staff of working age, many of whom will have lost their jobs as well.

“HMRC will not tell us what the tax implications of this settlement are but I fervently hope the public purse will not be missing out in the same way it does by the Greens’ complex offshore business arrangements.”

Shop worker‘s union Usdaw‘s general secretary said his organisation was pleased to see Green finally make good on his promise to put his hand in his pocket to sort the pension scheme, but upon closer inspection found the deal to be less fair for its shop floor workers of the collapsed high street chain.

“Whilst he seems to have done enough to cover the liabilities of the Pension Protection Fund, Sir Philip hasn’t gone anywhere near providing the BHS pensioners with all the benefits they accrued and are entitled to,” Hannett said.

“He told the select committee hearing that he would secure a better deal for the pensioners than they would get under the lifeboat scheme.

“That now appears not to be the case for those who worked on the shop floor, although the former senior managers seem to have done very well out of the deal.

“The BHS pension scheme members deserve a deal that guarantees no loss of benefits they accrued.” 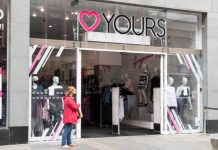 Yours Clothing to open shop-in-shops in Tesco stores