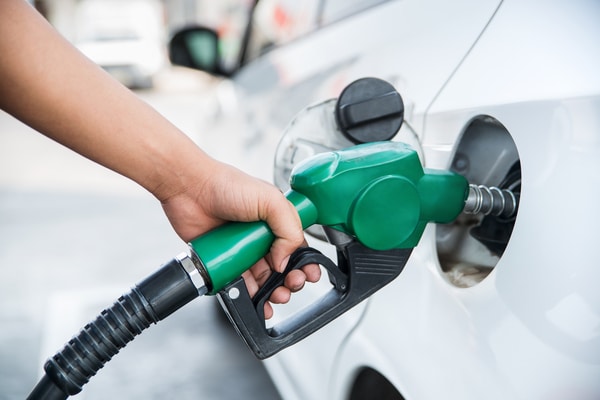 Three of the UK‘s largest grocers have all slashed their fuel prices in a move predicted to spark a new price war.

Following today‘s news that the grocery price war might be starting to ease off, another price war is looming between Tesco, Asda and Morrisons as they each drop their petrol and diesel prices.

Sparked by Asda‘s announcement that unleaded petrol prices will be capped at 114.7p per litre, below the UK average of 120p per litre, its Big 4 rivals have now followed suit.

Marking the end to four consecutive months of rising prices, Morrisons responded with an announcement that would be dropping petrol prices by 2p per litre.

Tesco has also pledged to do the same.

“While this cut may come as a surprise to drivers as prices at the pump have been going the wrong way for months, it is has been on the cards for a couple of weeks – we‘re very relieved retailers have acted without any need for outside encouragement,” RAC fuel spokesman Simon Williams said.