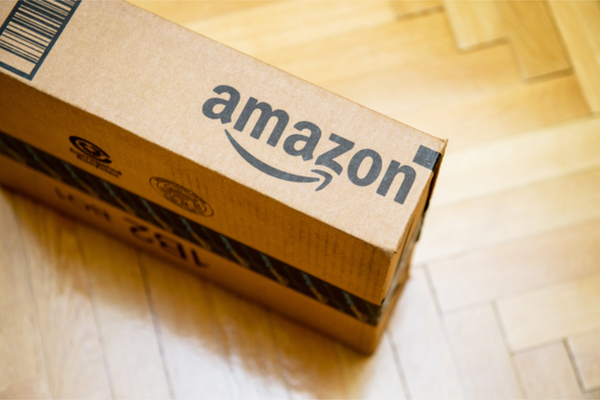 Amazon‘s growth shows no sign of abating after it posted a rise in quarterly sales and income, partly thanks to its expansion into India.

The Seattle-based online retailer recorded net sales of more than $35.7 billion (£27.6 billion) for the three months ending March 31, a 23 per cent increase from $29.1 billion (£22.5 billion) recorded during the same period last year.

Chief executive Jeff Bezos attributed the positive start to the financial year to the company’s expansion into India‘s fledgling market.

“Our India team is moving fast and delivering for customers and sellers,” he said.

“The team has increased Prime selection by 75 per cent since launching the programme nine months ago, increased fulfilment capacity for sellers by 26 per cent already this year, announced 18 Indian Original TV series, and just last week introduced a Fire TV Stick optimised for Indian customers with integrated voice search in English and Hindi.

“We’re grateful that customers are responding, Amazon.in is the most visited and the fastest growing marketplace in India.

“It’s still day one for ecommerce in India, and I assure you that we’ll keep investing in technology and infrastructure while working hard to invent on behalf of our customers and small and medium businesses in India.”

Meanwhile in the UK, Amazon has continued to invest and improve its services and expanded the benefits available to Prime members, such as exclusive access to ticket pre-sales for concerts or live shows.

Amazon‘s UK arm plans to grow its workforce to 24,000 permanent employees by the end of the year, thanks to new warehouses or fulfilment centres nationwide, and a new apprenticeships scheme.