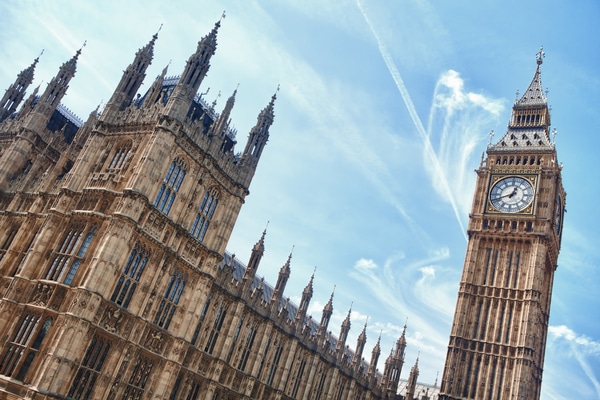 The British Retail Consortium is the latest business group to respond to the Prime Minister Theresa May‘s announcement for a snap election in June, highlighting the need for stability as the UK begins Brexit negotiations with the EU.

Releasing a statement after the House of Commons yesterday voted in support of a motion for a general election on June 8, BRC chief executive Helen Dickinson said political and economic stability was important as UK‘s exit from the EU would have a “profound impact” on imports and prices for consumers.

“The retail industry will want to see plans from the next government that puts consumers first in the Brexit negotiations and ensures that ordinary shoppers aren‘t hit with the cost of unwanted new tariffs,” Dickinson said.

“The retail industry is a driving force in our economy. Political and economic stability, and a business tax environment fit for purpose in the 21st century, is what‘s needed for the retail industry to drive productivity with better jobs, innovation and new skills for the digital age.”

Earlier this week, a series of business experts and groups responded to May‘s call for a snap general election with a mixture of surprise, uncertainty and confidence on what its outcome would mean for the UK economy – especially since it was still experiencing the impact of last year‘s Brexit vote.

The PM called a snap election on June 8, despite previously insisting there would be no general election before the scheduled 2020 poll, because she wanted “unity” at Westminster as Brexit negotiations with the EU begin.

In order for the early election to go ahead, May needed to support of two-thirds of the 650 MPs under the Fixed-Term Parliaments Act, otherwise she would have had to wait until 2020 before the chance to strengthen her position.