The Co-operative Group has reported huge losses as it bore the brunt of the sale of its remaining stake in the Co-op Bank.

In its first annual loss in four years, the retailer posted a £132 million pre-tax loss compared to a £23 million profit a year before.

After the struggling bank put itself up for sale in February, the group wrote off its 20 per cent stake from £185 million to zero.

Following the bank‘s near-collapse in 2013, the group maintained at 20 per cent stake, but the banking arm continued to struggle after it was rescued and recorded a £477 million loss last year.

The retailer has said its move to sell its stake in the bank was a “prudent valuation” and despite the hefty loss, the process would not affect its wider results.

Elsewhere, the group posted a three per cent rise in revenues to £9.5 billion with its grocery arm performing well.

“While much remains to be done, our rebuild plans have really started to deliver value for our customers, our members and their communities.”

“All of our markets remain fiercely competitive and we face a challenging consumer and economic backdrop.” 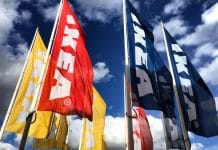 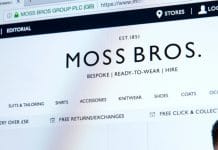 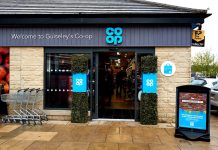 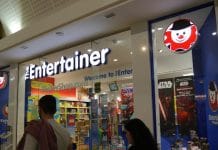 The Entertainer records 31% surge in profit