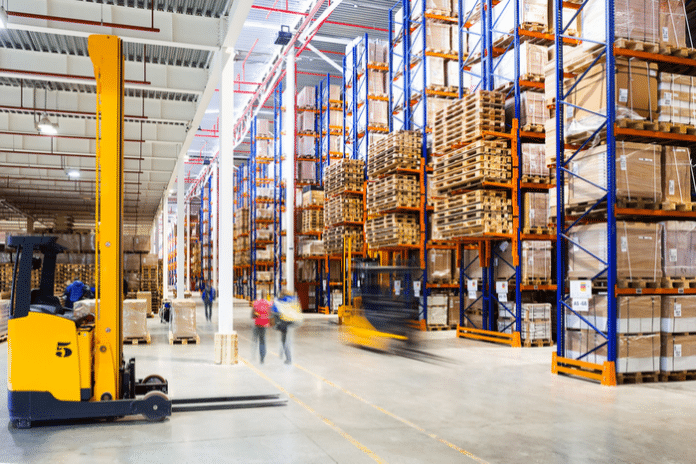 New proposals to tackle the insecure working conditions of zero-hours contracts have been criticised by unions alleging they will mean “close to zero action” on the issue.

A review into zero-hours contracts has been commissioned by the government and is poised to make its recommendations next month.

Although every worker would be given the right to request fixed hours, the employer would also maintain the right to deny their request if there are good business reasons for doing so.

This has been attacked by unions for not going far enough to tackling the problems of the “gig-economy”, which has drawn disapproval from the retail industry since being thrown into the spotlight with the Sports Direct scandal.

“This could mean close to zero action on zero-hours contracts. A ‘right to request‘ guaranteed hours from an exploitative boss is no right at all for many workers,” TUC general secretary Frances O‘Grady said.

“To make a real change, we should turn this policy on its head. Everyone should be entitled to guaranteed hours, with a genuine choice for workers to opt out, free from pressure from their boss.

“Anyone asked to work outside their contracted hours should be paid extra on top of their usual wage.”

GMB general secretary Tim Roache added: “That‘s going to make absolutely no difference to people‘s lives. It‘s tantamount to ‘please sir, can I have some more?‘

“The very nature of a zero-hours contract means that any employee making noises about rights, proper hours or how they‘re treated will simply find they don‘t get any hours next week.”

Despite widespread criticism on the workers side, the Confederation of British Industry (CBI) which represents the employers has issued a statement to the review in favour of the move.

“A right to request fixed or more fixed hours should be introduced on the same basis as the right to request flexible working, as a more effective tool to address these issues, without undermining workers‘ options or the enforcement of the minimum wage.” 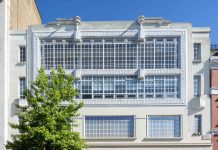