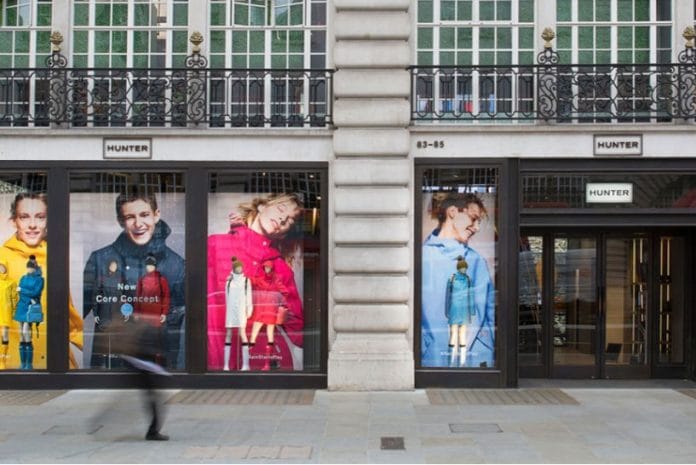 The senior management team at heritage retailer Hunter is set to have a major shake-up with the departure of chief commercial officer Wendy Svarre and design director Niall Sloan.

At the same time, the brand has hired Uniqlo’s  former director of customer experience, Tracy Solomons, as its first customer engagement director.

Svarre will be leaving the brand at the end of June after nine years, while Sloan will leave on June 16 after four years in his role.

Svarre’s responsibilities as head of Hunter’s US business will be taken over by Sallie Script, the brand’s erexecutive vice-president Americas, while chief executive Vincent Wauters will assume the chief commercial officer responsibilities.

Hunter said a successor for Sloan will be announced soon. He has been poached by Escada for a similar role as global design director.

Prior to Hunter, Sloan worked with Burberry, leading its women’s Prorsum for three years. He has been a driving force in Hunter’s new and commercially-successful styles.

Meanwhile, Solomons, who spent seven years at Uniqlo, will be responsible for driving Hunter’s growth and optimising the customer‘s brand experience as well as overseeing omnichannel customer engagement. 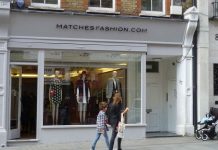 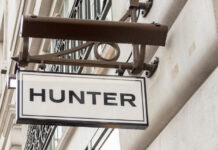