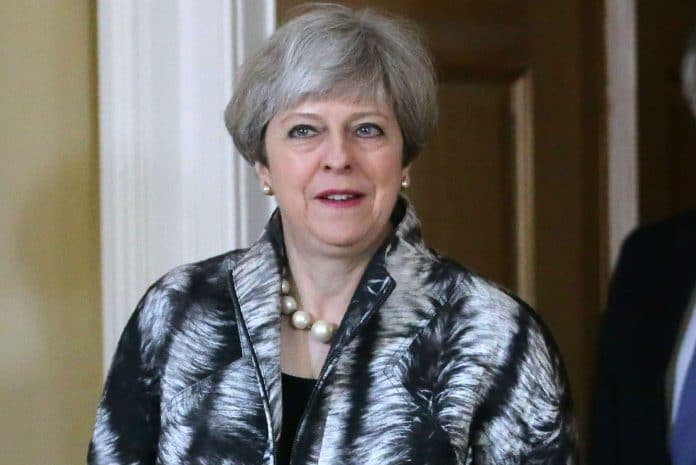 Prime Minister Theresa May has come under further pressure from retail leaders to abandon her plans for a hard Brexit, as her position becomes increasingly unstable.

“I think it was the public‘s way to demonstrate that all was not all as they wanted. Is this an opportunity to have a rethink?” he said.

“I think (the single market and customs union) should still be on the table.

“Who is going to tell the man on the Clapham omnibus, and when will they tell him, that he is not going to be better off?”

The Confederation of British Industry (CBI) has also pushed for May to rethink her position on exit talks, with its deputy director Josh Hardie stating: “It is a time for reflecting on how businesses are feeling. It is absolutely clear that for the new government, the priority has got to be putting the economy first.”

ASOS and Wiggle chairman Brian McBride has also spoken out about his concerns over access to labour and customs checks in a hard Brexit situation.

In a recent report by the Chartered Institute of Personal Development, revealed to The Observer, nearly a quarter of British businesses believed they would suffer if the UK was to restrict entry from EU migrants with a job offer.

This number rose to 30 per cent in low-wage industries such as retail.

Furthermore, 35 per cent of low-wage businesses expect a labour shortage to occur if free movement is restricted, highlighting the fact that they use EU labour due to their inability to fill positions with UK born applicants.

Meanwhile, 28 per cent thought that giving EU migrants five-year visas would damage their business, and 30 per cent said one year visas for unskilled workers would hurt them.

Twenty-three per cent said that unlimited access for EU migrants with a job offer would impact their business negatively.