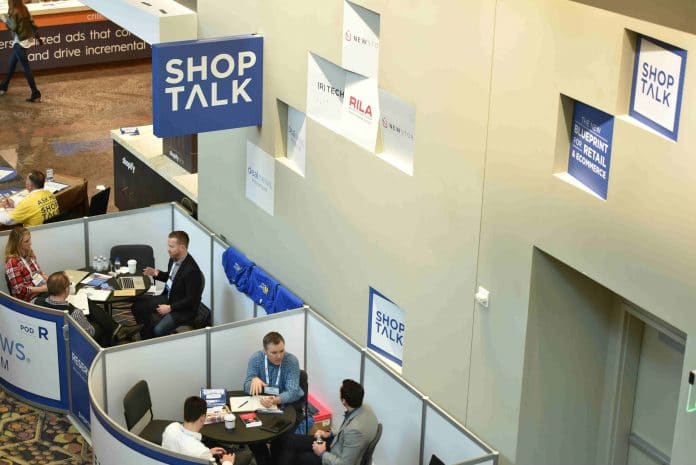 The chief executives of Matchesfashion.com, Westfield and North American retail giant Hudson’s Bay Company are among the 30 new speakers that have been added to line-up of Shoptalk Europe, taking place in Copenhagen later this year.

The news comes as event organisers also released the agenda, which features more than 130 confirmed speakers from across the retail sector, 70 of which are chief executives.

Shoptalk Europe will take place on October 9-1 1 and is on track to gather more than 2000 attendees.

The conference’s unprecedented agenda focuses on the evolution of how consumers discover, shop and buy in an age of digital transformation, and covers the trends, technologies and business models disrupting retail and ecommerce.

The agenda also aims to reset the industry conversation and includes a speaker speaker list of which 75 per cent are C-level and 70 are chief executives, and from more than 20 countries across Europe, North and South America, and Asia.

Shoptalk Europe was created by technology entrepreneur Anil Aggarwal, whose latest tech company was acquired by Google in 2012 and who previously founded Money20/20 Europe  as well as its US counterpart, Money20/20 — the largest fintech event globally.

“By changing the conversation and building a new community focused on innovation, Shoptalk Europe presents a unique, large-scale opportunity for the retail and ecommerce ecosystem to learn, collaborate and drive the future of commerce in Europe,”  Aggarwal said.

The Shoptalk Europe agenda and full list of speakers is available here: http://shoptalkeurope.com/agenda