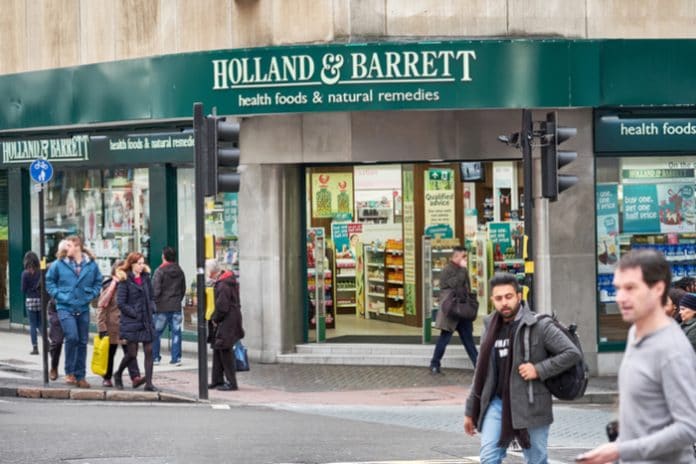 Superdrug parent company AS Watson Group is reportedly mulling the possibility of a Holland & Barrett takeover, with the company looking to make a bid of at least £1 billion.

According to Sky News,  AS Watson Group — which is part of the Hong Kong-based conglomerate CK Hutchinson Holdings — has tabled an indicative offer for the British high street health foods chain and talks are reportedly in an early stage.

Sky News reports that there is a chance AS Watson may not proceed to a formal takeover bid for Holland & Barrett.

However, interest in the health foods chain is reportedly intensifying with several private equity groups and other retail investors looking to make a takeover bid.

AS Watson – which also owns The Perfume Shop – has 13000 stores in 25 countries, making it the largest international health and beauty retailer in Asia and Europe. 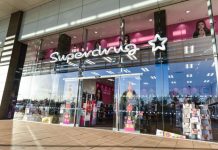