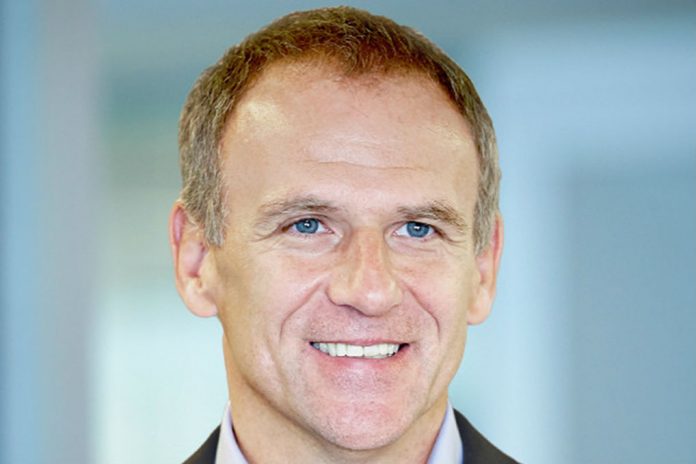 Tesco could face  fresh opposition from shareholders after a major corporate governance advisory group  criticised the chief executive’s relocation costs and his salary ratio to the average employee.

In a report ahead of Tesco’s annual meeting next week, Pensions & Investment Research Consultants (Pirc)  highlighted the £142,000 the grocery retailer paid Dave Lewis to relocate from London to Welwyn Garden City to be close to Tesco‘s Hertfordshire head office after he was appointed as chief executive in late 2014.

Pirc also urged shareholders to oppose the  remuneration report, arguing that a 179 per cent increase in benefits for Lewis was “not considered appropriate”.

However, according to The Times, this increase is mainly to cover the stamp duty and legal fees that came with Lewis’ relocation costs.

Pirc argued that Lewis’ long-term incentive plan was also excessive, at more than 200 per cent of his salary, and criticised the ratio of his pay to the pay of the average Tesco employee — which was estimated to be an “unacceptable” 294 to 1.

While Pirc  acknowledged that Lewis‘s incentive payments were acceptable at 189 per cent of salary, it believes  his salary to be the highest in his peer group.

“This raises concerns about the potential excessiveness of the remuneration structure, as incentive awards are directly linked with salary levels,” Pirc wrote.

A Tesco spokesman  would not comment on Pirc’s issues, but highlighted how its remuneration principles are based on how  a “significant proportion” of executive pay should be performance-related.

Tesco also said  “the vast majority” of its UK shopfloor staff were paid rewards that fell in the top quartile of the market.

Lewis’ total pay package cut by 10 per cent last year to £4.1 million even though the country’s biggest grocer was showing  signs of recovery after years of downturn and an accounting scandal that rocked the company.

Pirc did not oppose  the re-election of Lewis to the board  but advised shareholders to vote against John Allan continuing on as chairman  as he is also chairman of Barratt Developments, another FTSE 100 business.