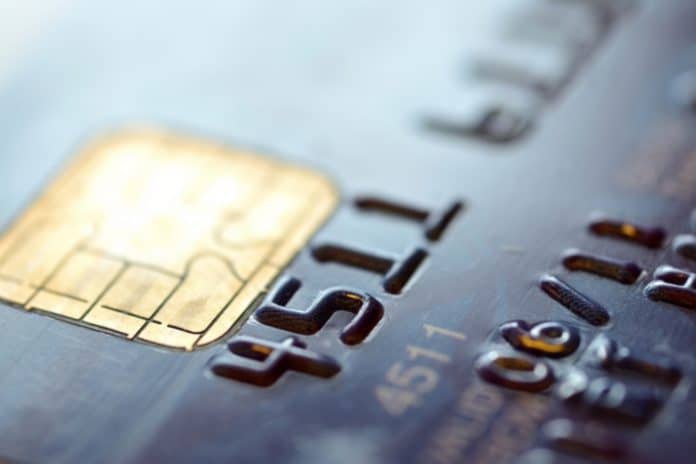 From January retailers will no longer be allowed to ask for a surcharge on payments when using debit or credit cards, the government announced this morning.

It is estimated that the “rip-off” card charges have cost consumers a total of £473 million.

Retailers argue that this is to cover the cost of processing card payments.

However, there will now be a ban on businesses charging customers to use their cards.

The government has previously put a cap on what businesses can charge to process card payments, but they say they will now work alongside retailers to establish whether more can be done.

Alongside retailers, this ban will include local councils and government agencies like the DVLA.

“Rip-off charges have no place in a modern Britain and that’s why card charging in Britain is about to come to an end,” Treasury economic secretary Stephen Barclay said.

“This is about fairness and transparency, and so from next year, there will be no more nasty surprises for people at the check-out just for using a card.

“These small charges can really add up and this change will mean shoppers across the country have that bit of extra cash to spend on the things that matter to them.”

Money Saving Expert managing editor Guy Anker added: “Scrapping card  surcharges is good news for the millions of consumers who would otherwise have been milked by companies who whack on unexpected charges at the end of the process – something that has been happening for years.

“With many feeling the squeeze in the cost of living, people shouldn’t be hit with unexpected fees.

“While it will make it easier for consumers to compare prices we expect some companies will raise prices for all to compensate for the loss, which could hit those who currently pay in cash or by debit card.” 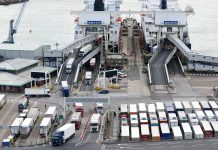