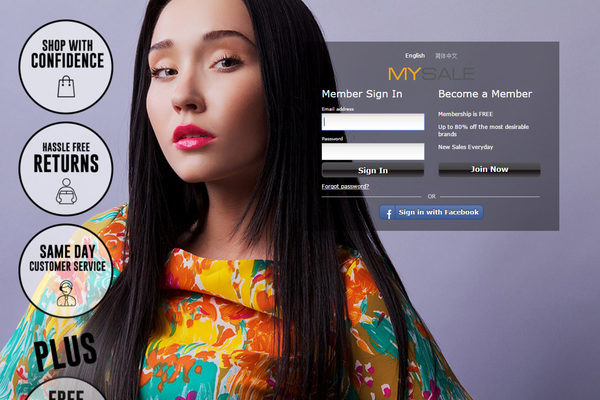 Australian flash sale retailer MySale recorded a strong year of trading for the 12 months to June 30, with improved financial and operational performance seeing EBITDA jump by 58 per cent to $8.7 million AUD (£5.2 million).

In the company‘s pre-close trading statement, it indicated that group revenue increased by six per cent to $268 million AUD (£162 million), while online revenue experienced growth of 10 per cent to $240 million (£145 million).

Following its tie-up with Sports Direct last year, MySale also announced it is current in the preliminary testing phase of a partnership with another international retailer, although it did not reveal which one it was.

“We are very pleased with the group‘s progress during the year and the improved financial performance, which delivered significantly increased underlying EBITDA, in line with market forecasts,” chief executive Carl Jackson said.

“Sustained focus on our strategic goals has delivered another year of growing revenue and, more importantly, increasing profitability.

‘‘The momentum carried into FY18 is strong and we have a number of exciting strategic initiatives that will support the continued growth in revenue and profitability.”