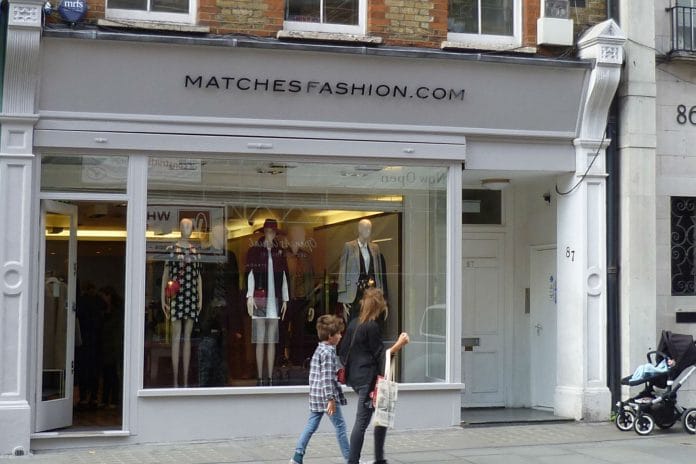 Luxury fashion retailer MatchesFashion.com is reportedly in talks with various high-profile investment funds as it prepares for takeover bids estimated to top £600 million.

According to Sky News, KKR, Permira and Apax Partners are all poised to issue bids for the company over the coming weeks.

Founders Tom and Ruth Chapman are expected to seek to retain a significant portion of Matchesfashion.com’s shares and could only make a minority stake in the company available.

If a bid for the predicted £600 million value was accepted, the couple could receive over £300 million.

Sources close to the process have stated that the interested parties would be looking to pursue a controlling interest in the company.

The retailer recently revealed its financial figures for the first time, reporting a massive 61 per cent year-on-year rise in sales alongside a near six-fold EBITDA rise of £19 million.

“In recent years we have focused on building the foundations – of people, operations, and technology – to enable future growth, with a focus on driving an agile business at scale,” Tom Chapman said in March following the figure‘s release.

“The results to January 2017 demonstrate that we are now starting to deliver the return on the investment made.”

Any upcoming transactions would value the company based on this year‘s figures which are expected to show continually promising growth. 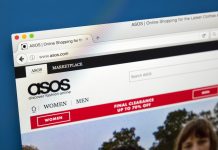 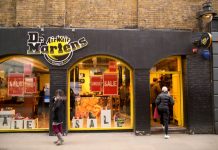