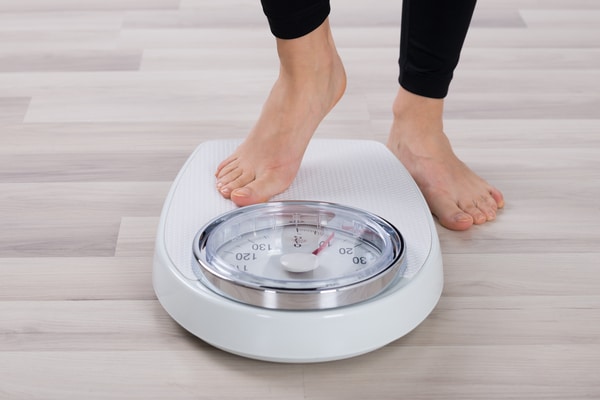 Retailers across the UK have urged the government to push suppliers to make their products healthier in an effort to curb rising obesity levels.

The British Retail Consortium (BRC), which represents the UK‘s major grocers and retailers, has said government plans to issue “strong guidance” on how manufacturers can make their products healthier was not enough.

“If you really want to make a difference then there is a need for stronger measures.

“Taxes might be one of way of doing it but there are alternatives to taxes such as mandatory targets.”

She added that the industry had already taken major steps to make snacks healthier, with many retailers introducing baked crisps and popcorn in favour of traditional crisps.

Grocery retailers like Waitrose, Sainsbury‘s and Tesco have all pledged to reduce sugar in their products, and an estimated 200,000 tons of sugar is estimated to be cut from meals annually by 2020.

Despite the promising figures, Martinez-Inchausti highlights that this activity was limited to around 80 responsible companies, and legislation was needed to focus on a broader range.

However, the government has stated that by introducing legislation and mandatory targets, they are likely to be less ambitious and take longer to implement.

The news comes after the government announced plans for a “sugar levy” last year, which was met with controversy and doubt over its effectiveness.

Consumer behavior consultancy Canvas8‘s Sam Shaw told The Retail Gazette: “‘Sin taxes‘ and ‘sugar taxes‘ specifically are not new and have been tested in Mexico, Hungary, Finland and Denmark and to an extent through soda taxes in many US states. The overall impact on consumption of sugar has been limited.

“Just because people are told something is bad for them or that it will cost more, that doesn‘t mean they‘re going to stop eating or drinking it.” 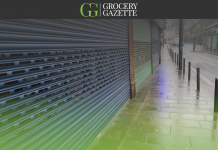