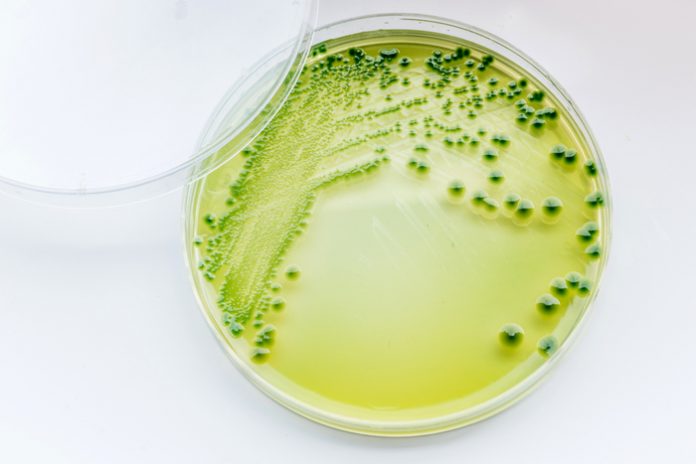 Hundreds of thousands of Brits have been infected with hepatitis E from eating pork products allegedly deriving from one of the UK‘s leading supermarkets.

Researchers from Public Health England (PHE) have refused to name the retailer due to the potential sensitivity of the findings, but according to The Times,  two separate sources have alleged it is Tesco.

New data from a PHE study, which began in 2014 but has only just been published due to the nature of its findings, estimates that 150,000 to 200,000 Britons are infected with hepatitis E every year.

The rise has been so prominent that the NHS is now screening all blood and transplant donations.

The study tracked people known to have contracted the virus and found that a common factor was the consumption of pork products, including pork sausages and sliced ham, from “Supermarket X”.

This supports the findings of two previous studies dating back to 2011 which point to Supermarket X‘s products being a key source of the virus.

“The implicated products are pork sausages, which require cooking prior to consumption, and ready-to-eat pre-packed sliced ham.”

The PHE defended their decision not to identify Supermarket X.

“The association with the supermarket does not infer any blame,” it said.

In response to the allegations, a Tesco spokesperson told The Independent:  “This particular research was carried out six years ago on a small number of people, and although it provided no direct link between specific products and hepatitis E, we always take care to review research findings such as this.

“Food quality is really important to us and we have in place an expert team to ensure the highest possible standards at every stage of our supply chain, as well as providing clear information to customers on how to handle and cook pork in the home to minimise the risk of hepatitis E.”

Around two per cent of those infected with the virus become ill. These include older men and those whose immune systems may be suppressed.

The virus reportedly doesn‘t exist in UK pigs and is mainly imported from Holland and Germany.

Research from Dutch scientists suggest that the virus is spread through the practice of collecting slaughtered pigs blood and adding it back into the meat without sterilisation.