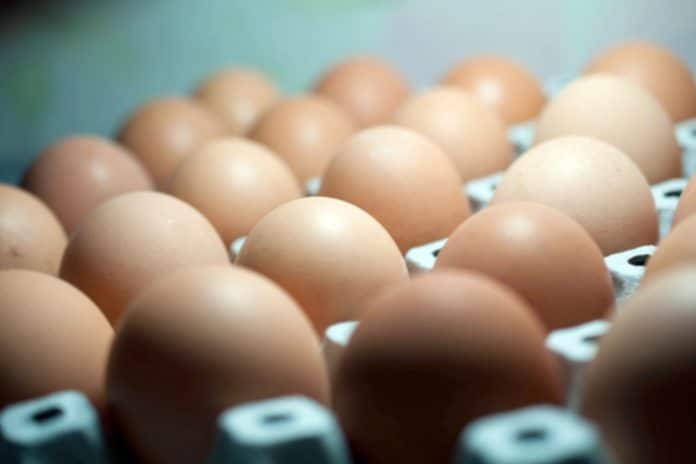 Morrisons, Waitrose, Asda and Sainsbury‘s have all recalled products following revelations that eggs imported from Dutch farms had been exposed to an illegal pesticide called Fipronil.

The number of eggs thought to have been distributed in the UK has risen from 21,000 to 700,000, but the Food Standards Agency (FSA) has said it‘s “very unlikely” the eggs posed a risk to public health.

“All of them stock British Lion shell  eggs  but they use imported  eggs  in many of their other foods containing  eggs.

“This is just the latest of a number of food safety issues connected to  eggs  produced outside of the UK in recent years.

“Consumers clearly want retailers and food manufacturers to use good-quality British ingredients that are produced to high standards of food safety, but in some prepared foods this is not the case.”

Around 85 per cent of the eggs consumer in Britian are produced here, but this still leaves two billion eggs being imported annually.

Although the FSA have stated that due to the contaminated eggs being used in cooked food and dilutes with other non-contaminated eggs the risk to public health was very low, consumption of Fipronil can still cause adverse side effects. These include sweating, nausea, vomiting, head and stomach pain, dizziness and seizures, according to the US National Pesticide Information Centre.

Here is the Food Standards Agency list of egg products withdrawn due to a contamination scare. 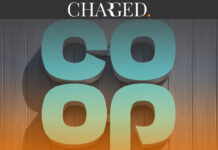